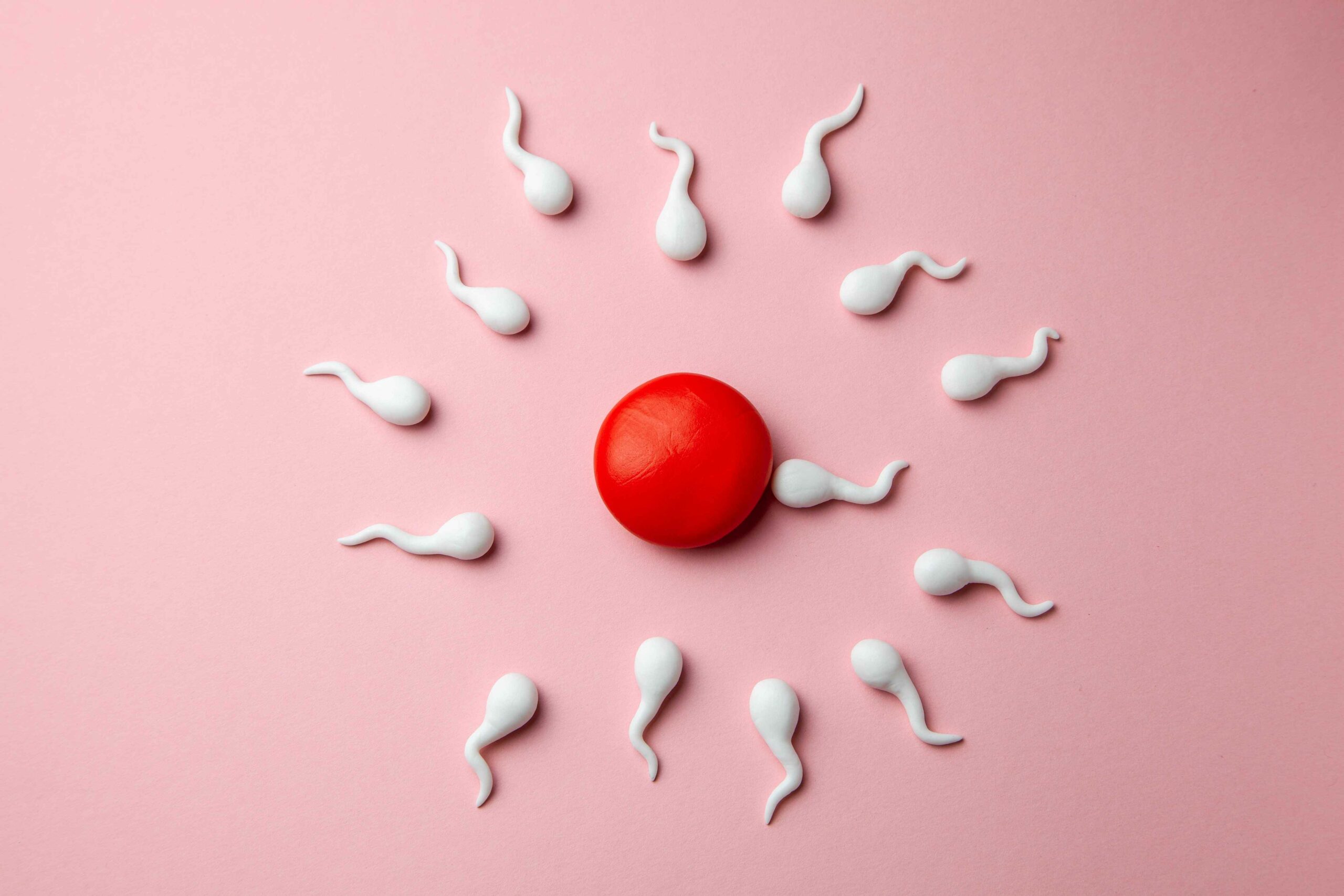 Spermiogram is an ejaculate analysis that determines the total number, concentration, mobility and appearance (morphology) of sperm. In the diagnosis of male infertility, this is the basic examination on the basis of which the further course of action in the treatment of the infertility couple is decided.

When to do spermiogram (sperm analysis)?

Sperm analysis (spermiogram) is done when couple is undergoing infertility treatment (if after one year of trying, the desired pregnancy has not occurred, you should inform your doctor for consultation and preliminary examinations, if you are older than 35, then this period is 6 months.) or if your urologist indicated you need to do it.

It is suggested by WHO (World Health Organisation) for spermiogram to give reliable results to get prepared correctly:

When the sample is taken variuos components and characteristics will be analyzed in the labratory, with the aim of giving a general picture of fertility and male health.

How are the results of Spermiogram (sperm analysis) interpreted?

According to the Spermiogram analysis results, the following conditions may be detected:

Other equally important results are:

In male patients with azoospermia (absence of sperm in the semen sample), the micro TESE procedure is used, in which the testicular tissue with sperm is extracted with a small incision or needle. The obtained spermatozoa can be used for in vitro fertilization.

After the diagnosis of azoospermia, MicroTESE is recommended for:

In order for MicroTESE to be successful, a skilled urologist and an excellent embryologist are needed to examine the extracted samples. If sperm are found, they will be frozen for use in future IVF attempts.

The mikroTESE method can also be used when there are sperm in the ejaculate, but their quality is poor

If you have any questions about spermiogram (male fertility analysis), DNA fragmentation test or microTESE, we offer free consultations with our clinical embryologists.

dr.romac@cito.hr mr.sc.lucija.romac@cito.hr
Want to ask a Doctor? Talk to us or leave us a message, we are here to help you
Contact Us